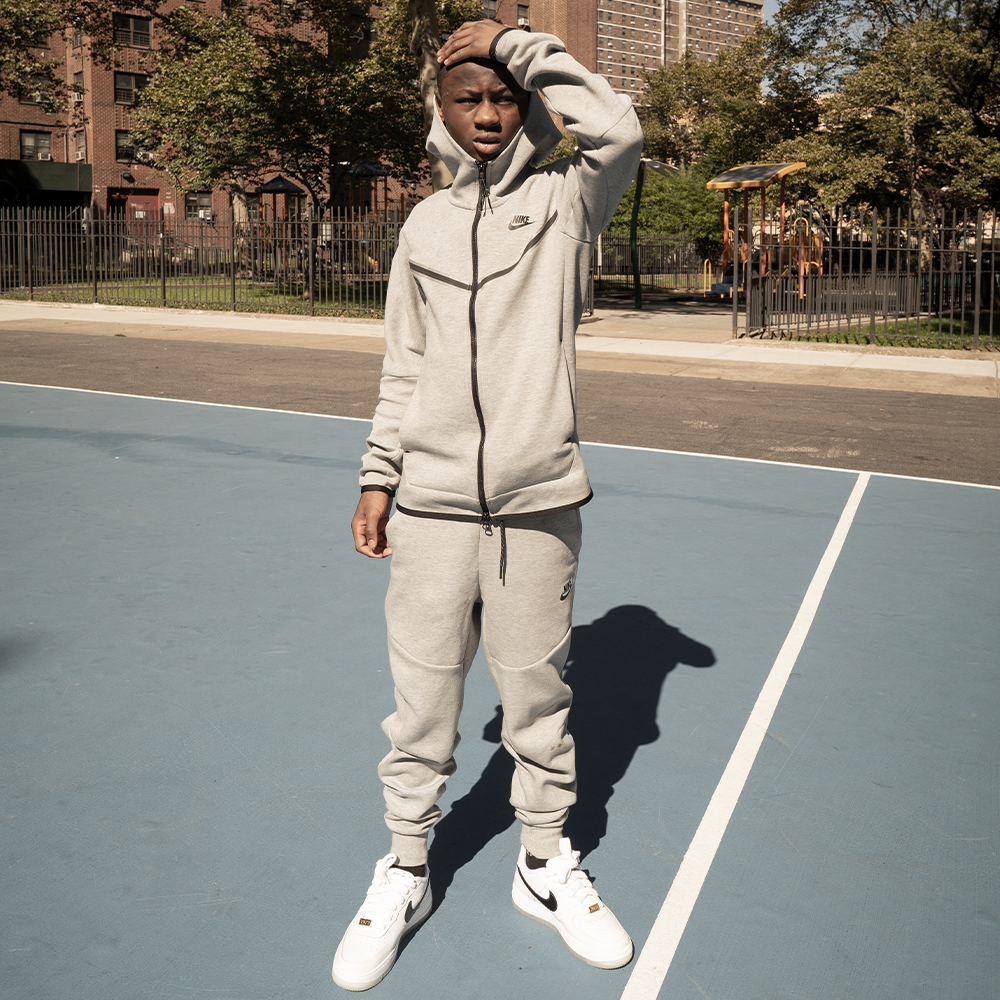 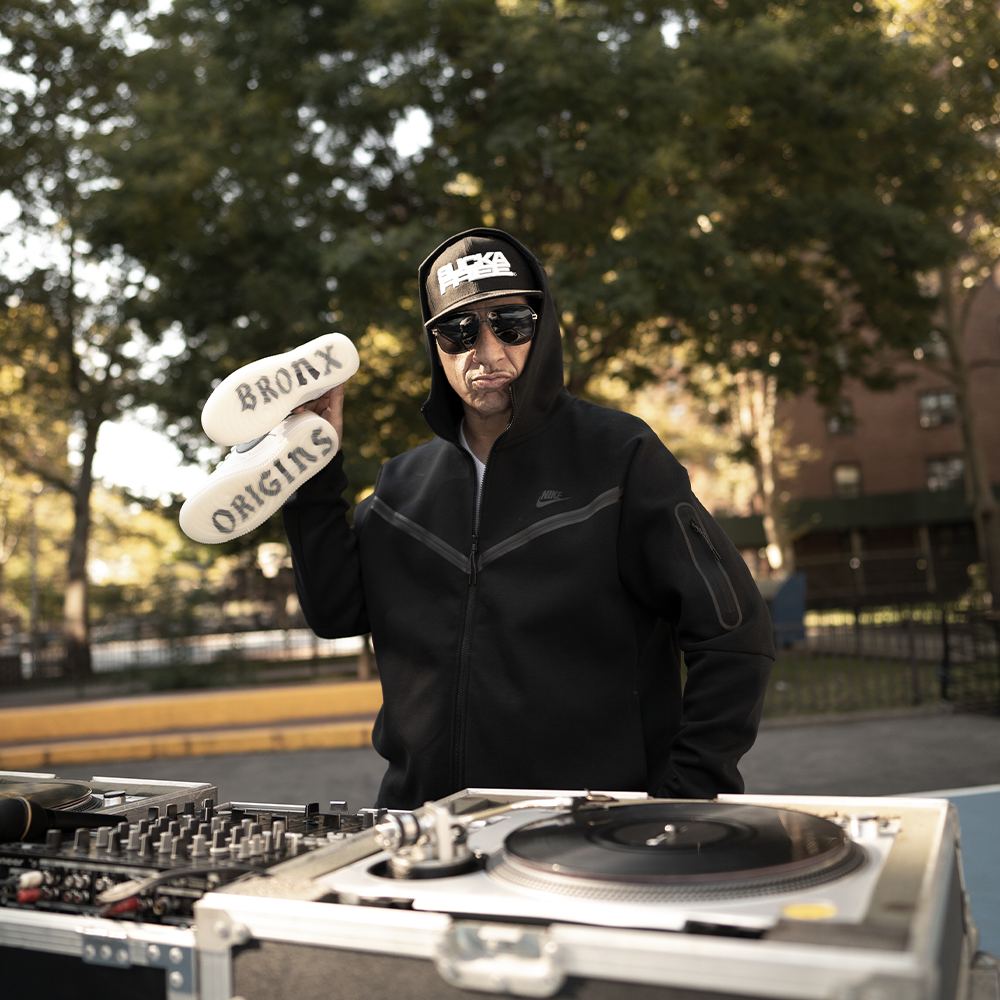 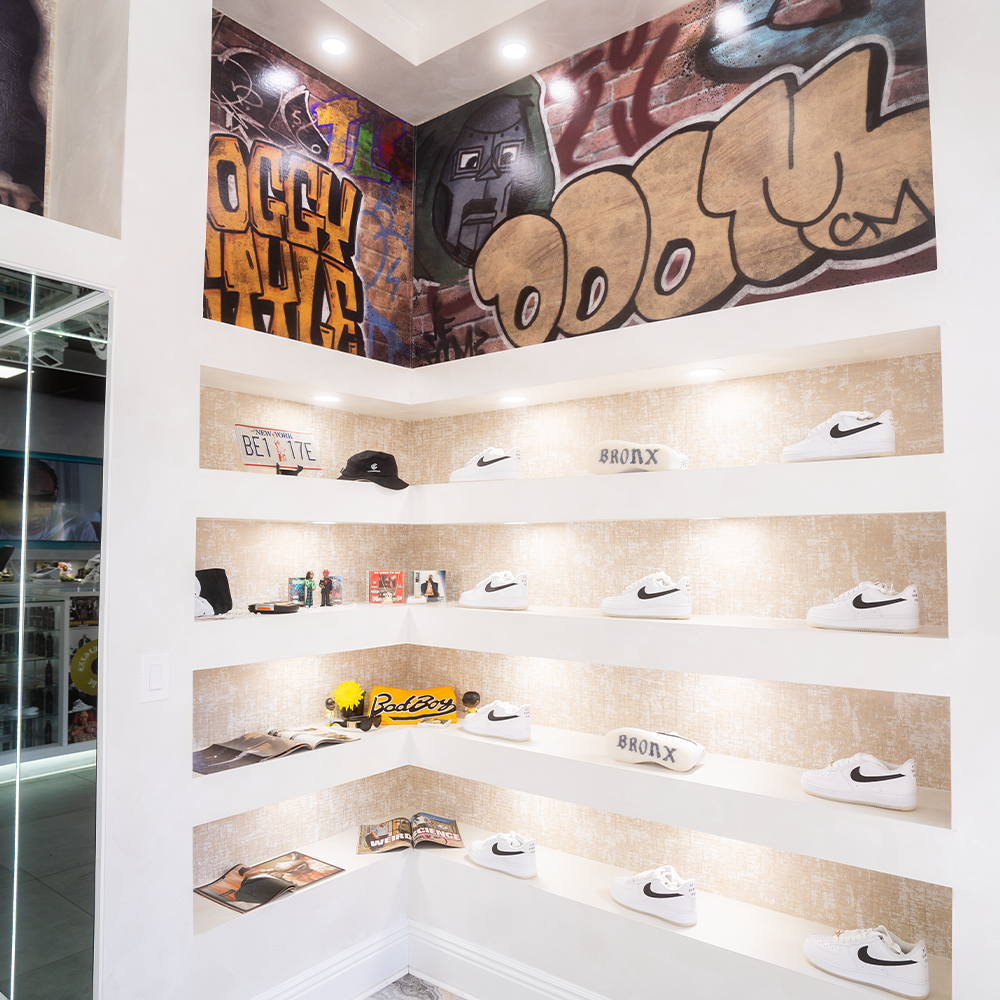 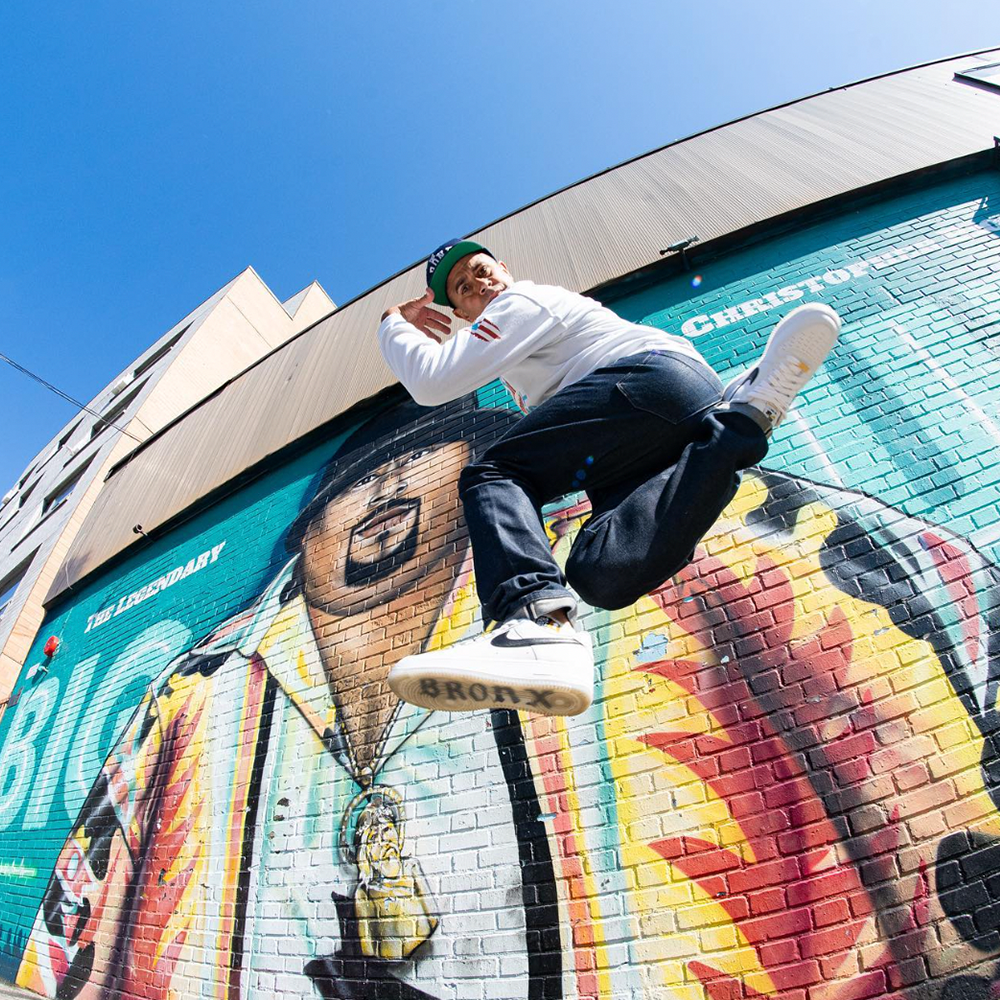 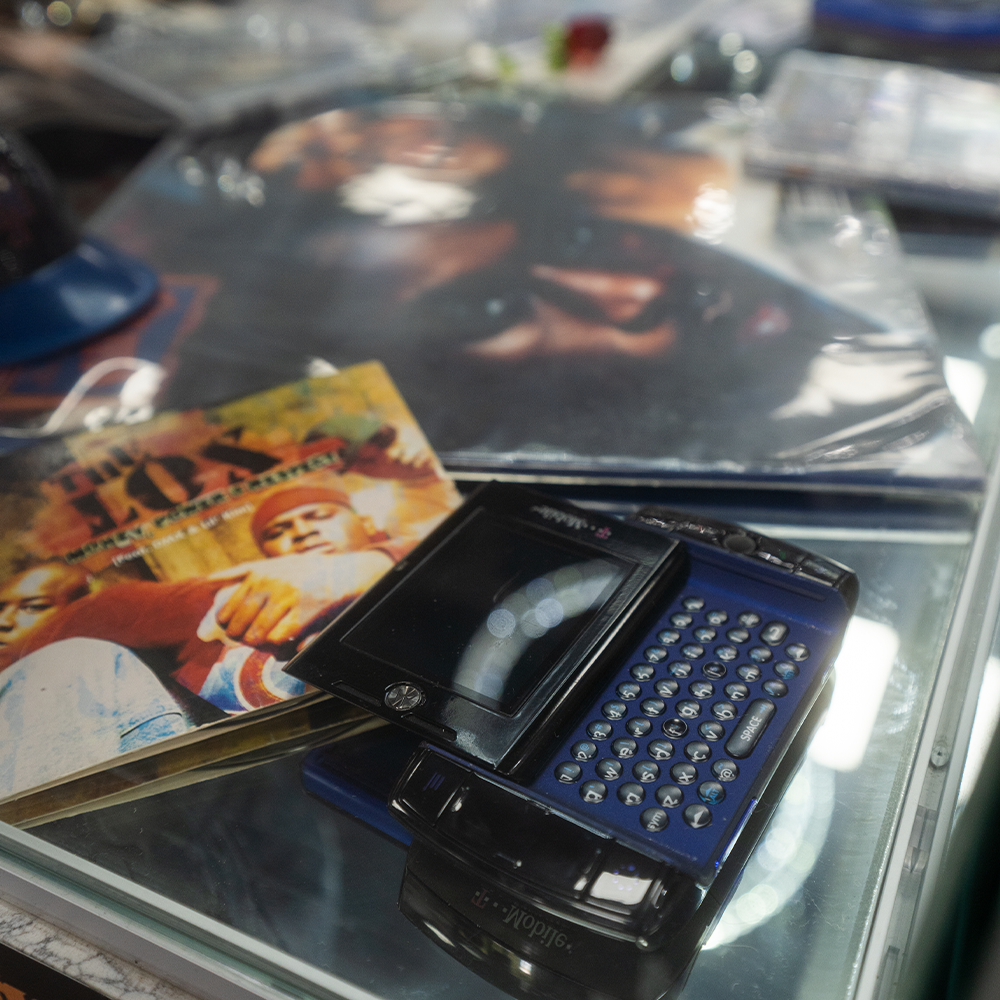 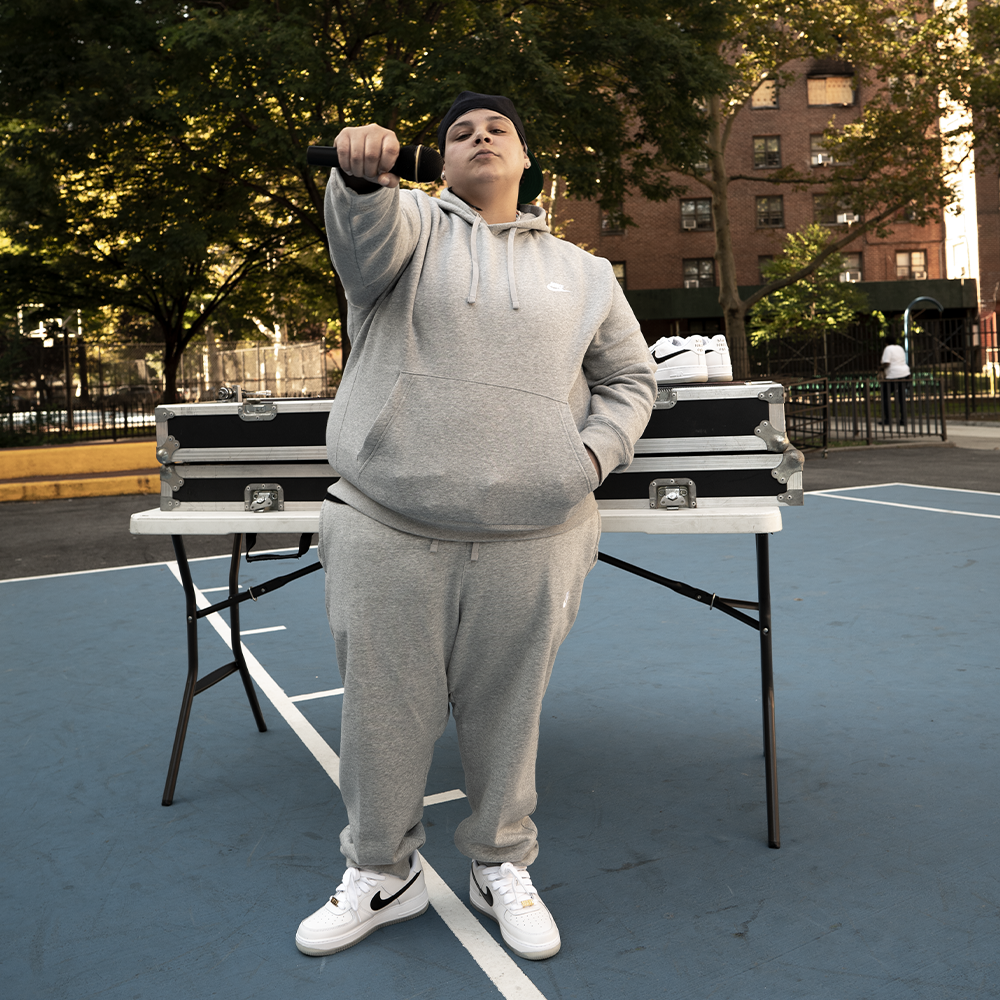 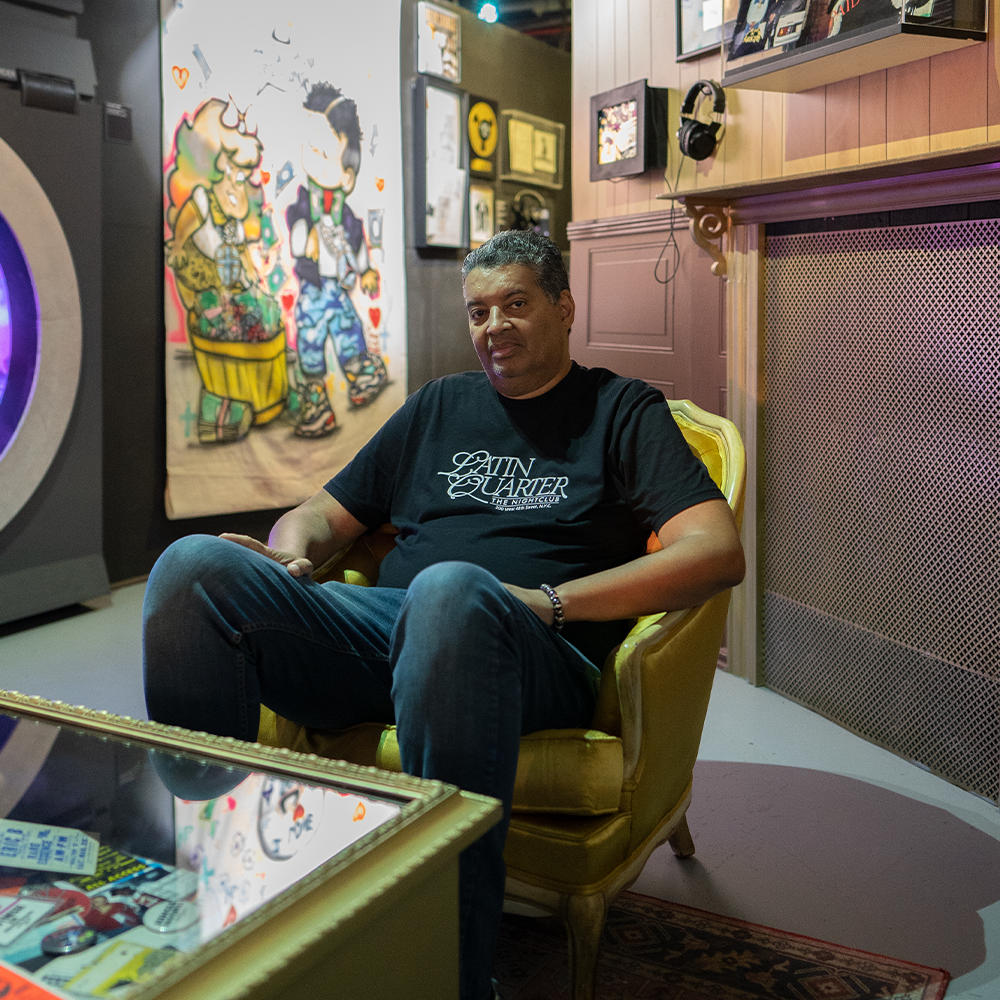 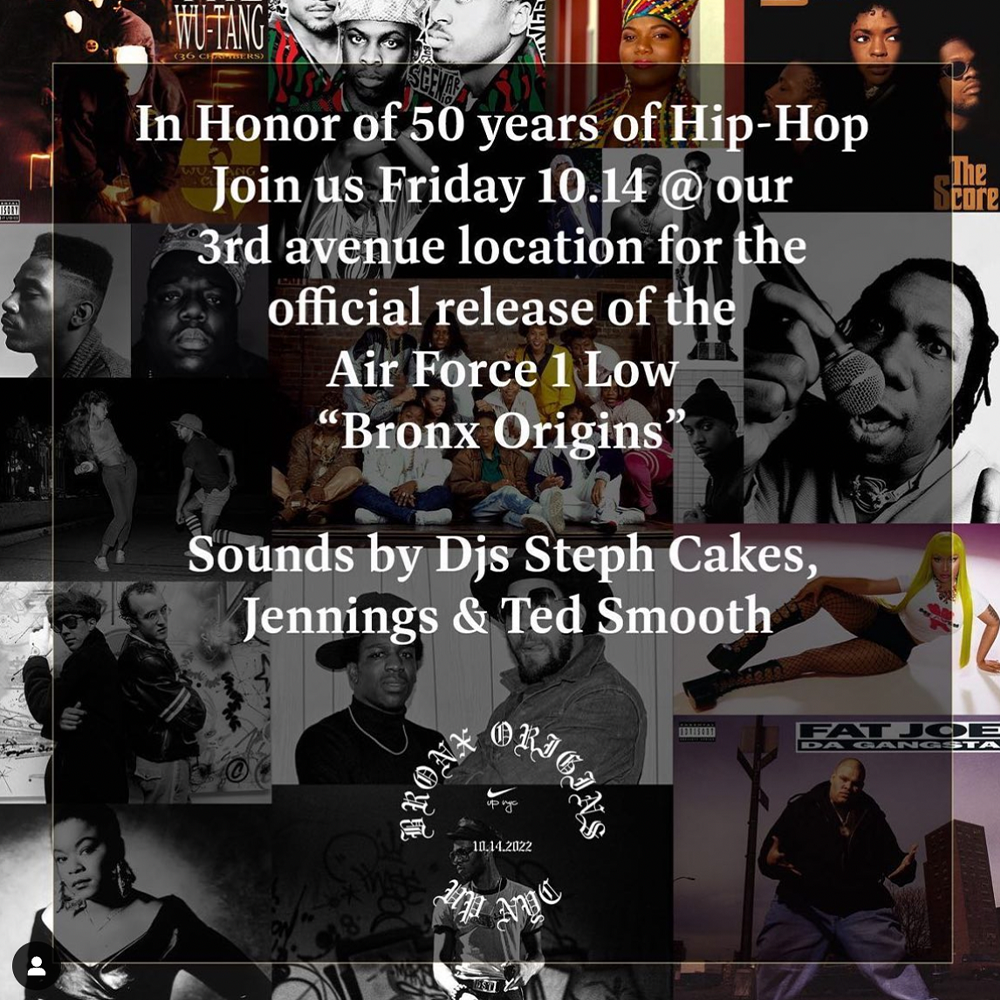 On 10/14, UP NYC honored the birth of Hip Hop within the Bronx. Hip Hop was birthed into the 21st century as a cultural phenomenon, formulated by DJ Afrika Bambaataa of the hip hop collective,  Zulu Nation. The August 11, 1973 rec room party at 1520 Sedgwick Avenue in the Bronx is undeniably one of most famous parties in Hip-Hop’s history. Thrown by a father of Hip-Hop, DJ Kool Herc, and his sister Cindy, it was here that Herc experimented with “the breaks” in records. In celebration of the 50th Anniversary we brought together some of the Bronx’s finest. Infamous Kid Capri, Crazy Legs, Bouba Savage, Rocky Bucano, and Swerv Stacks come together to commemorate Hip Hop as a whole.